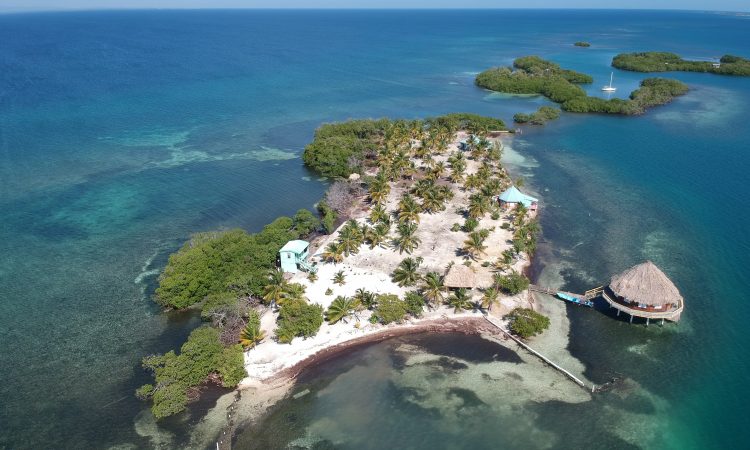 Whilst the main part of the Lets Buy An Island project is to crowdsource a group of people to buy an island, there are to secondary factors of equal weight. They are that the whole thing from start to finish should be democratic, and to keep this democratic ideal, we will be running it as a Micronation.

Here are some frequently asked questions about how we currently run the LBI project:

How does the business side of things work?

We are currently in the process of registering a company in the jurisdiction of the Cayman Islands. All investors will hold an equal share and have an equal say in the management of most aspects of the project.

Who runs the corporation?

The corporation is run by an experienced, international board of directors, and an ambitious management team with expertise in law, finance, tourism, construction and development, and disaster response.

So what’s the Micronation element?

All aspects of the Micronation are controlled by and have been voted on by the citizens of the micronation. The Principality of Islandia acts as a grand experiment amongst likeminded individuals around the world, managed on a democratic basis.

How can it be democratic and a principality?

Assuming we’re getting into Marxist Dialectics, the form of government, in this case, a Principality was voted on by the members. The plan would be for us to be a constitutional monarchy.

Do you have a constitution?

Not yet – with only 60 or so members we simply vote on major things, but so far that has got us a Head of State, a Prime Minister and a flag. We’re calling this the transitional phase.

So how does the principality part work?

We currently have a transitional Head of State chosen by our government and approved of by our citizens, known as Prince Regent Marshall. Regent is a traditional title given in Europe to monarchs like P.R. Marshall who are looking after a nation until a monarch is chosen.

How will you choose a permanent monarch?

We still haven’t decided and that’s the exciting thing about the nation building, the future is on our hands!

Whatever we eventually decide on this, the constitution will respect our corporate responsibility, as well as maintaining the democratic element that is so important to us. The only way to be part of this process is to join!

But wait I have so many more questions!

Of course, you do champ, so get in touch with us!