Let's Buy An Island > Blogs > Who governs LBI and how?

Who governs LBI and how? 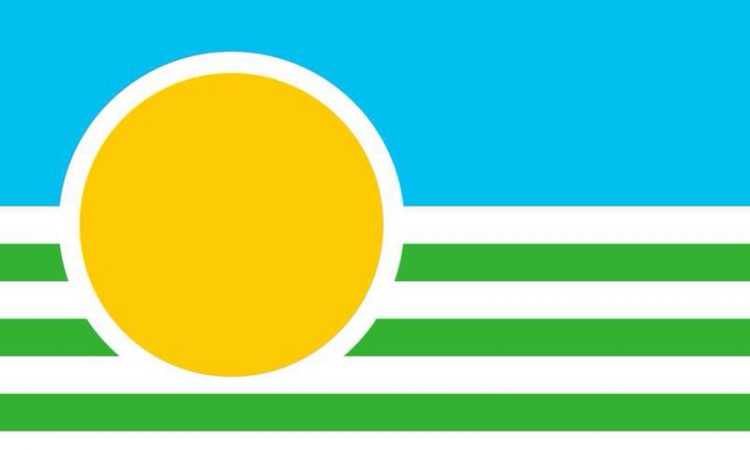 While we have always been transparent about our plans, motives, and how we run things, it is important that we consistently keep in touch with both our investors and those wishing to invest in the project about who is doing what, and why. We hope this summary will answer any questions that you might have and cement what you already know.

The principal aim of this project is, of course, to purchase an island to develop and rent out in a profit-making venture. This island is to be run as a democratic project, a project that has manifested itself in the “Principality of Islandia” idea. These concepts share a fair amount of overlap, with many investors not taking an active lead in the micronation element, others in the business element, and some in both.

Our management team hail from a strong business background and the aim is very much to make this a profit-making enterprise. The driving force in this effort is the incorporation and management of our corporate entity, IBG Inc, a Cayman Islands-registered company.

IBG Inc. features a board of 7 individuals, all of whom are elected every two years by the shareholders. The board is governed by our corporate constitution and shareholders agreement and is led by its Chief Executive Officer.

Should there ever be any areas of difference, then the corporate constitution, shareholders agreement, any other relevant corporate document, and of course the law of the Cayman Islands shall take precedence.

The CEO of IBG Inc. is founder Gareth Johnson.

The Director of Investor Relations is Jodie Hill, a dual-role with that of Prime Minister of Islandia – a role appointed by a free vote of company members.

There are 4 other board members whose roles will be formulated further at a later date in the project.

Company members/shareholders are those people or corporate bodies that invest the required amount and receive a share in the company. This entitles them to vote on important company matters, and receive dividends where applicable. Privileges and responsibilities of shareholders are clearly set out in the shareholder’s agreement of IBG Inc. and are governed by company documentation and the laws of the Cayman Islands.

The Principality of Islandia

The Principality of Islandia is the cybernation/micronation project that is being run in parallel with IBG Inc. It is democratically run, with most elements of the country being voted on by members, or implemented by duly elected representatives of Islandia.

The “state” is currently led by a Prince Regent, Marshall Mayer, who also holds the title of COO of IBG Inc. He was appointed by the elected government.

The government is run by Prime Minister Jodie Hill, who was elected for a one year term by Islandia’s citizens (you). Through her role as Prime-Minister, she simultaneously holds the role of Director of Investor Relations.

The deputy leader of the government is Alon Winnie who works with Jodie Hill and a number of government ministers to execute different areas of the Principality’s activity.

High citizens are people that have paid their fee to be part of the project, they are also by default members/shareholders of IBG Inc.

Normal citizens of Islandia are people that have either been gifted or have paid their membership fee to be a citizen of the country. They currently have no voting rights for Islandia. Citizens receive an ID card, a newsletter, and would be members of any citizens group created in the future.

Citizens have no role or holding in the company that that is IBG Inc. Although it is planned to offer them priority or discounts when it comes to visiting the island we eventually purchase.

As an ever-expanding project, we expect how things are run to change and better itself organically. As always, please let us know your thoughts, or if you have any questions please reach out to us at contact@letsbuyanisland.com.