Let's Buy An Island > Articles > What is this site all about?

What is this site all about? 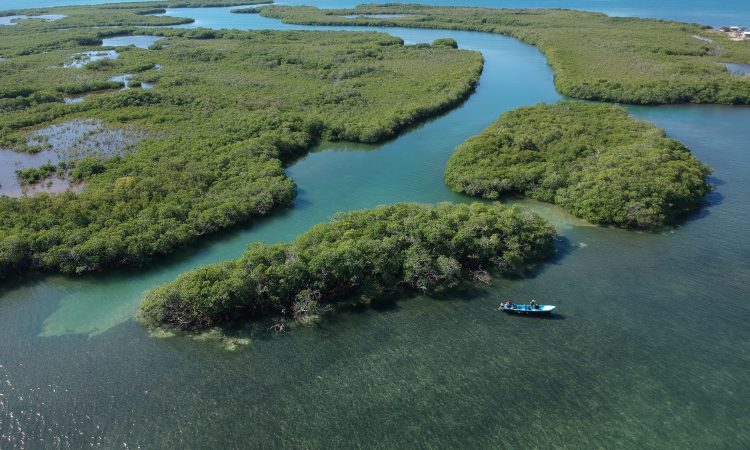 Having just checked our site statistics for Let’s Buy An Island I was really surprised to see how many people are currently ending up on our threadbare coming soon page, be it via Facebook, Twitter, or most excitingly search engines such as Google. I am sure most of you also notice the blank blog section and am extremely sure that many of you look and think “this is a scam right”?

I therefore thought I’d get the blog site running and answer some questions.

What is the concept of Let’s Buy An Island?

How much does it cost to invest in the island?

In actual fact, it is, with change, enough to build stuff and do all the legal jingle jangle.

Is this an elaborate ploy to steal our money?

Ever seen the South Park episode about the heist at the fast food joint? Before we move onto collecting the balances from people we will be setting up a legal entity that will own the island, from which all investors will be equal shareholders. All of us involved in the project are professional people excited to be a part of this project at a level that does not represent a substantial financial risk to each individual investor

So, you buy an Island, what then?

We intend to do full due diligence so that we spend our money wisely on legal aspects and infrastructure. We then run it as a profit-making enterprise that will be available for rental by the general public, and will be available to our investors and members to visit at substantially reduced rates.

I heard there’s a Micronation element?

There most certainly is – we have created the Principality of Islandia as our nation! But as much as we would like to, we won’t be declaring war on our host country and invading somewhere in the Middle East. The Micronation and the legal entities are different things.

No idea! Although we’ve seen a lot in Central America that we like and can afford.

Currently, there are 62 paid up members, who have voted on a governing body. This is one member, one vote democracy.

That’s down to you. For some people, $3150 is a lot of money, for others less so. If you can afford the risk of an investment, and the thought of owning tropical real estate, and being involved in a new country project tickles your fancy, we are your guys.

But I have so many more questions!

Of course, you do champ, so fill out the contact form and get in touch.