We made it to 2021 – buying an island during coronavirus 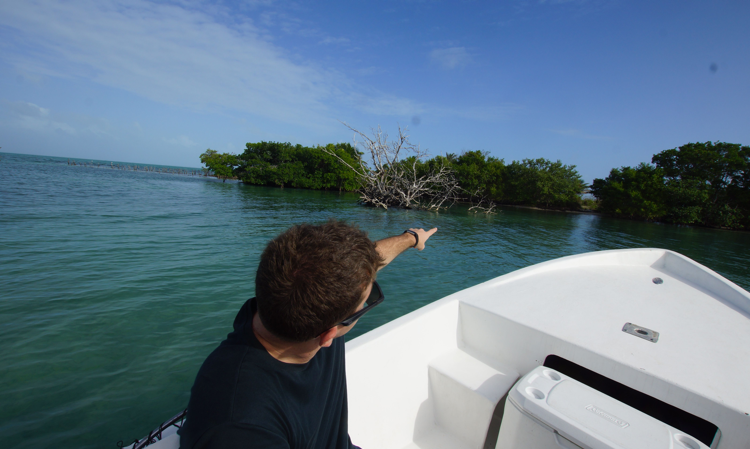 While the dream of buying an island, for us at least, has been 10+ years in the making, the current incarnation of the project has been going for nearly 3 years.

For all of our original members, it started off as something very simple: a small Facebook group for people potentially interested in buying an island. And fast forward to today, where we now own an island!

However, while we love to release great news and huge leaps forward in our project, sometimes we have to be a bit more sober with our assessments. And to that end, as we do our retrospective on 2020 and forecasts for 2021, we have to acknowledge the road both behind and ahead of us.

Deciding on an island

Deciding on the island took a long time and took us from Ireland to Malaysia and the Philippines, Panama and Estonia, before hitting Belize. It turns out that if you’re looking for “bang for your buck,” there are not many places better than Belize to buy an island. We ended up falling in love with Coffee Island.

At the end of 2019 we decided to go all in and buy Coffee Island. After all, what could go wrong? The world economy was good and there were no signs of any economic, geopolitical, or global health collapse on the horizon.

Buying an island during coronavirus

Hindsight is always 20/20, particularly ironic in 2020. Had we known coronavirus was coming would we have purchased an island? Probably not, but this was the very definition of force majeure, or “act of god”. We had purchased the island at time when the world economy was about to tank. The chances of growth occurring as quickly as we had wanted for 2020 was greatly reduced.

Progress in 2020 was thus much slower than it had previously been. Quite understandably, people were being much more conservative with their money, including our current, new and prospective investors (and founders!).

But we got through it and not only got through it, but still had some new investors join, and some people bought second shares. In essence, all that mattered was survival and we did just that!

Building the island in 2021

We are still looking for 30+ investors, which would give us enough money to build a full infrastructure on the island to open it to the traveling public. Again, just because the calendar flipped over to 2021 doesn’t mean the world is now fixed. It is likely things will still move at a slower pace than we would like them to, at least until coronavirus has gone away and we see a ramping up of world travel again.

We are also planning a Kickstarter for the island, with the sole intention of raising money for infrastructure (rather than by selling shares). We are confident that this has great potential, and we’re excited to see what the future holds there.

Still, though, the only way to get directly involved and help with how this project moves forward is to become a shareholder.

As a shareholder you will own a part of our holding company in the Cayman Islands that owns the island. You will also be invited to vote on all things important regarding the running of the island. Not to mention having the chance to help build the Principality of Islandia itself! Surely the world’s coolest Micronation.