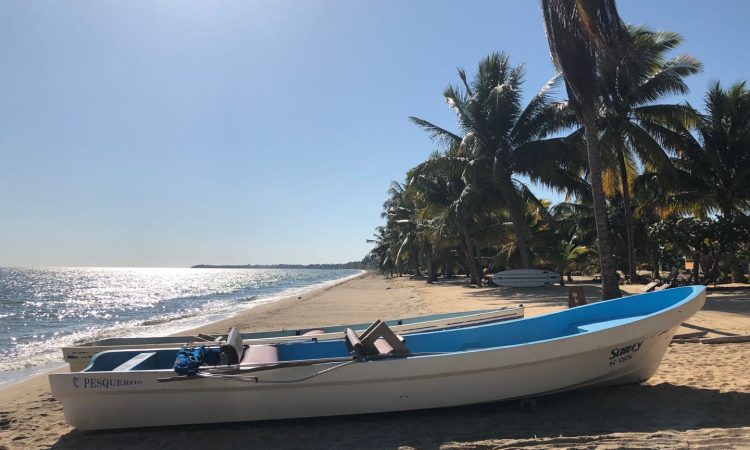 It is almost two years ago now that I was informed that Nici Island in Coron was for sale, and enquiries made as to whether I would like to purchase the said island. At the time (and still, unfortunately) I did not have the money to go it alone. I decided to float the idea around friends, and towards the end of 2017, we had a group interested in not buying that island in particular, but perhaps buying any island.

Interest was piqued, and we entered into phase two. The price was set at $3150 (later to be increased), and many more people decided to join our quest for buying an island and building a democracy from it.

We agreed that we would collect deposits, and “buy regardless” at 50 people. Fifty was hit fairly quickly, and we soon started to vote on flags, anthems, country names, and all that kind of fun stuff.

We peaked at about 73 people, before the difficult but essential task of collecting money. Eventually, around 20 people dropped out for various reasons. Was this a failure?

For me at least, I’m a glass two thirds full kind of a guy, and despite the slowdown in progress in some respects it was necessary to progress and open up shareholder slots to those willing and able to pay now so we can buy our island.

In 2019, we did a massive web site redesign, got lots and lots of media, and suddenly new citizens and investors were shooting up from everywhere.

As things currently stand we have had a lot of important votes, we are expecting lots more media coverage, and we are in talks with a number of new potential investors.

We fully respect those who haven’t continued with the project as a full investor, after all our motto is “We Who Dared”.

We have a group of active members all ready to embark on the next part of the journey – buying an island!