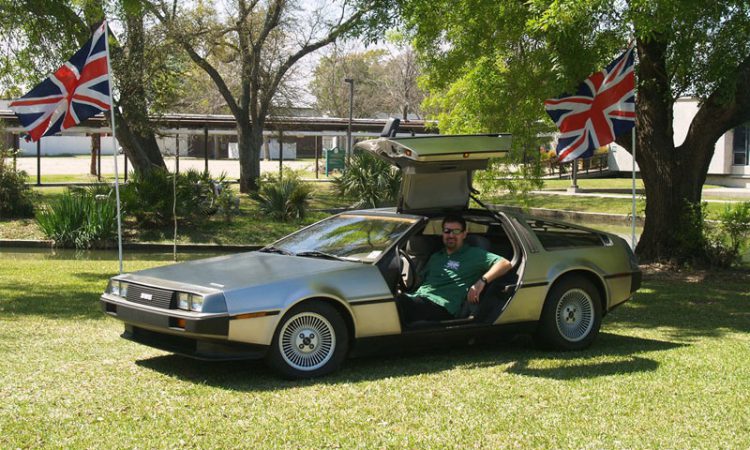 Given my background, I never dreamed I would eventually be able to
travel the planet and work with a group to purchase an island. In fact,
I never thought I would even travel the planet. I live in Louisiana, an
area that is known for good food, alligators, and music.

You could say I am a mixture of a local boy from Louisiana and a world traveler. I could never imagine living permanently outside of Louisiana, yet at the same time, I wouldn’t mind permanently living outside of the USA. I
know it doesn’t make much sense, but given my lack of intelligence, my
words don’t always make sense. Despite myself being a redneck, I always feel like I fit in when I am on a trip with Young Pioneer Tours.

My first trip with YPT involved a trip to North Korea. I had the
opportunity to meet the founders of YPT and I was very impressed with
their ability to make things happen. The people who run YPT are people
you can trust, and they know how to get the best deals and have the most
fun. I used to travel independently, but I get to do so much more and
meet very interesting people on YPT trips. I have gone on several trips
with this company and plan to travel with them more in the future.

I first learned of the idea of using crowd funding to purchase an island
over ten years ago. The internet was a difference place back then.
Facebook didn’t exist like it does today and most cool websites you
heard of from word of mouth. I heard about the crazy idea of purchasing
an island while listening to the radio, and sure enough there was a
website with someone promoting the idea of getting a group of people
together to purchase an island.

Fast forward several years, and I was on my second trip with YPT. I
traveled with Gareth, the founder of the company. In conversation,
Gareth mentioned that he had come up with the idea of crowd funding an
island years ago. To my surprise, he was the same person I heard about
on the radio! I could tell he was very passionate about this idea. By
this time, he had developed several successful businesses and had the
resources, friends, and connections to make such an endeavor happen. He
mentioned that he was interested in trying this project again. I gave
Gareth my word that I would invest if he started this project again. I
am proud to say, I am the very first person to pay my deposit and at the
time of this writing we are now 66 investors strong! This project is
going to happen!

When I talk to American people about visiting interesting places such
as North Korea and Iran, their heads spin. Where I live, most people
consider going on a cruise or a touristy trip to Hawaii to be the trip
of the lifetime. Thanks to the hard working people behind Lets Buy An
Island, this Louisiana redneck is going to be buying an island! Move
over Hawaii and hello corn bread!