Let's Buy An Island > Blogs > Important Dates for IBG Inc, Islandia, and you

Important Dates for IBG Inc, Islandia, and you 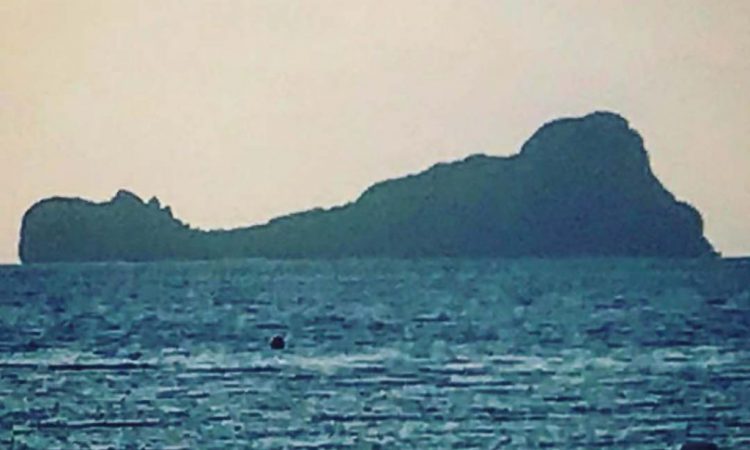 As discussed in my last blog’s piece on our timetable of buying an island, we have some dates that are more set in stone, whilst others are more hypothetical, or reliant on other things. Here I will review and remind of some upcoming dates that are either set in stone, or at least very probable. These dates are all important for shareholders of IBG, and citizens of Islandia.

It is the current plan to finish island viewings in December and then present a number of viable options to investors under different price categories in a simple referendum. This will not place us under any obligation to buy any island, but will give us the green light to pursue options.

On February 18th 2018, Jodie Hill was voted to be Prime Minister of Islandia, as well as into the dual role of sitting on the board of IBG Inc. As the head of investor relations. As agreed her one year term will end on February 18th, and fresh elections would be held.

On March 27th, we will vote on IF we buy an island now, OR extend the investment period for 3 months. If we agree to buy the island with the money we have then we will hold a number of votes to decide on at least 2-3 viable options within our budget placed at 1-3 in order of preference.

Party on our island? Very provisional, but fairly realistic.

It may seem a long way away, but in reality, it really isn’t. July 2020 marks 2 years since the formation of IBG Inc. The corporate body for what we are doing. It will therefore mean that legally, we’ll hold a meeting whereby shareholders can either vote us back in, or replace us, which will obviously depend on how we have done at this point.

This sets out a number of dates, some of which are fixed, some are by protocol, and others that are fixed by law. All of them though represent the democratic adventure that we are on with LBI, IBG, and Islandia.