Let's Buy An Island > Blogs > Can you buy an island?

Can you buy an island? 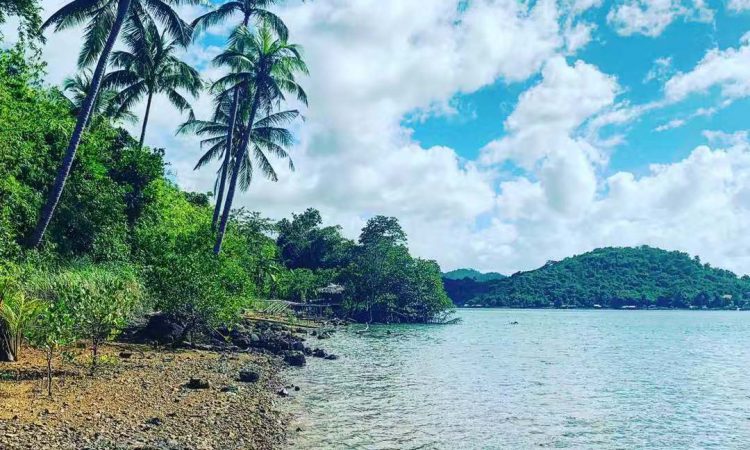 This may seem like a rather simple question, seeing as it is the theme of this site, and indeed whole project. In all seriousness, how do you go about buying an island?

Here’s our top guide for buying an island, ideally on the cheap!

Generally speaking the answer would be yes. The problem sometimes lies with the jurisdiction of the island though. In countries such as Vietnam and China, its near impossible for individuals to buy an island, although corporations might be able to lease them for 99 years. In fact, in a lot of countries, particularly those socialist in nature, even buying a house can only be done by locals, and only on a 99 year lease.

Some jurisdictions place limits on either nationality, or even ethnicity for the purchase of specific land. In the Philippines, for example, you would need a local partner who controlled the ownership, and in certain parts of Borneo, the land would need to be owned by an indigenous person.

In many other jurisdictions though such as those under Napoleonic, or English common law (such as the Caribbean) buying an island is much more akin to buying regular property. Napoleonic law at times can bring up competing claims on land, and for our purposes at least common law is preferable.

Buy an island in the Caribbean! This is a great idea, although buying in the Bahamas, and buying in Belize are on quite different ends of the price spectrum.

Buy an island cheap! Or as we might call it… buy an island in Canada! From our research, Canada is definitely the cheapest place to buy an island, and it could be done through a foreign corporation, but alas this does not change the immigration rules, or your status regarding it.

To sum up, can anyone buy an island? Anyone can do anything, if they have the money, or at least enough friends willing to chip in.