Buying an island regardless – and what that means in practical terms 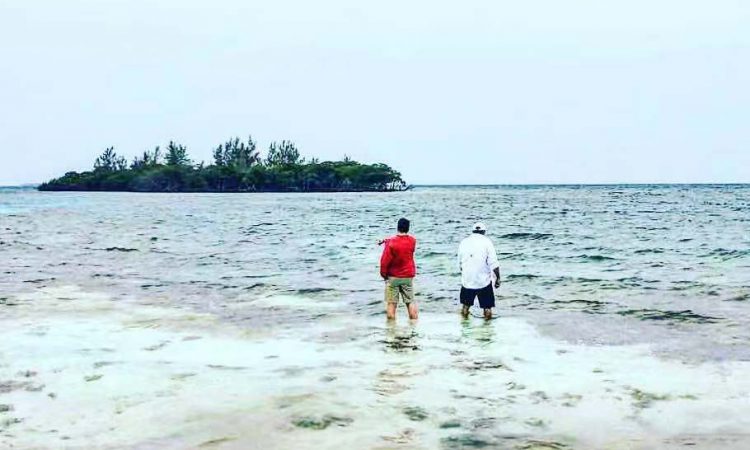 This is something that has been enshrined during our chats as well as on the website.

Now whilst this island would be far from the island of our dreams, it would mean that at the golden 50 mark we WOULD without a doubt honor the money raised and buy an island. It also marked another important milestone, in that at this juncture deposits paid would then become non-refundable, and we as a group would start spending deposits received on the project.  Which is why we have things such as a website, and app on the way, and viewings of numerous islands that we can potentially buy.

The golden 50 was reached and breached in early 2018, and since then we have not only changed the opening price to $ but also upped the top end of investors to 120. Currently, we sit at 74/120, or in other words $230+ of 400+ (some have paid $3150, whilst some have paid $3250 and we may still increase the price). This means that in practical terms, should no one to invest from today an option such as the one we are looking at in Ireland, at $160k which you can see here would be a viable option.

Buying regardless then moves up on a sliding scale dependent on if we reach 250k, 300k, 350k, 400k or even 450k through investments, kick starter campaigns, and even our ever moving micronational merchandising, something we are very confident about.

So in short, this is what buying regardless means to IBG Inc, Islandia, and you, its members. In 2019, we will buy an island.