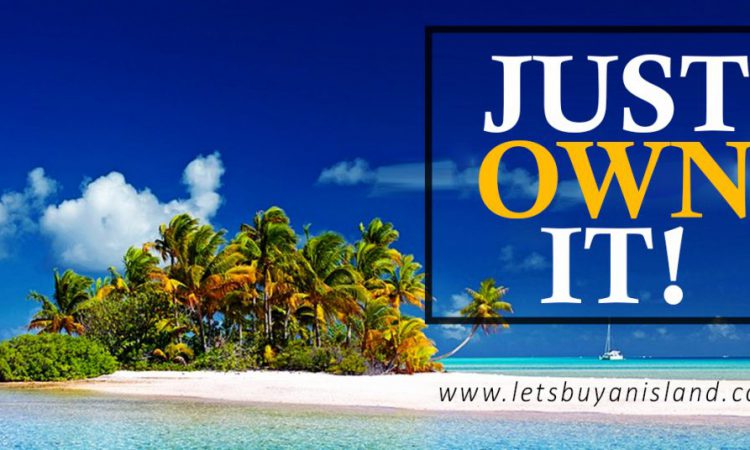 Crowdfunding campaigns are an excellent way for any organization, company, artist or individual to include their fans, supporters or base directly in a project or creation of a product. These campaigns have completely democratized creation and development. LetsbuyanIsland.com and its national aspect, officially the Principality of Islandia, were founded with democracy as their central tenant, and we feel that a crowdfunding campaign will be a great way give our island investors, as well as those with an interest in the political and revolutionary importance of Islandia, a chance to get directly involved in this wacky and wonderful aspect of our project.

As John Donne said, no man is an Island, and the Principality of Islandia is seeking citizens who relate to our vision and officially join the rest of us; We, Who Dared. Our crowdfunding campaign will offer everything from exclusive Islandia merchandise, embellished with our national insignia, to one-of-a-kind opportunities to purchase not only citizenship but royal titles and nominal government posts, which shall be honored and commemorated on the island.